I was nervous. We’d been fixing Liberta for the whole spring. Or actually Jussi, for hour on end after work. I was helping out on weekends, but Jussi was doing major part of the job.

We’d been living in sailing hybris, read books, set maps on the walls, talked about THE trip, holiday sailing in July, new gear, things to buy, do and learn, things on the to do list and the ones crossed off. We’d been sanding, painting, staining and varnishing our boat at the dock.

One night we awoke to the fact that it was already end of April. Birds were singing, the sun was up at 10 in the evening. And the trees would have leafs on if it only wasn’t so damn cold this year.

Suddenly it was an early morning in May and I was standing on the deck of Liberta and I was nervous. I was watching the crane lifting out others dearest possessions out to the sea.

Many things doubted me.

Soon it would be Libertas turn. Many things doubted me, mostly my own skills and how well we would be working together. We hadn’t tested that out on the sea since the sailing trip where we met in November.

Liberta was hauled out nicely. The motor coughed and started running loyally and started pumping cooling water through itself. We were on our way to the new docks at Lauttasaari.

As the Sunday sun got warmer we also got the mast up. At nine in the evening we were admiring our beloved Liberta, which was now swinging calmly at its new berth. It was looking good with the mast up, but there was a lot of work to be done.

But at least one milestone had been reached again.

For more articles under the category Sailing, click here! 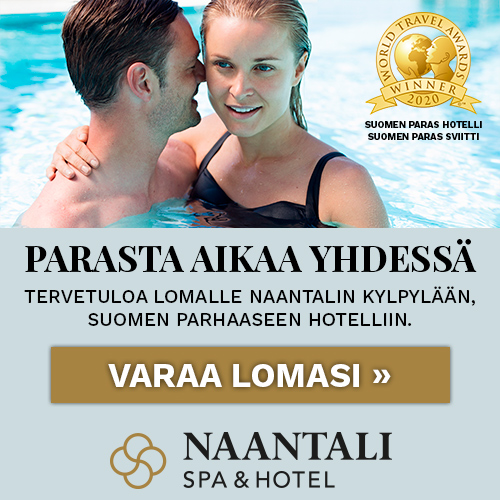